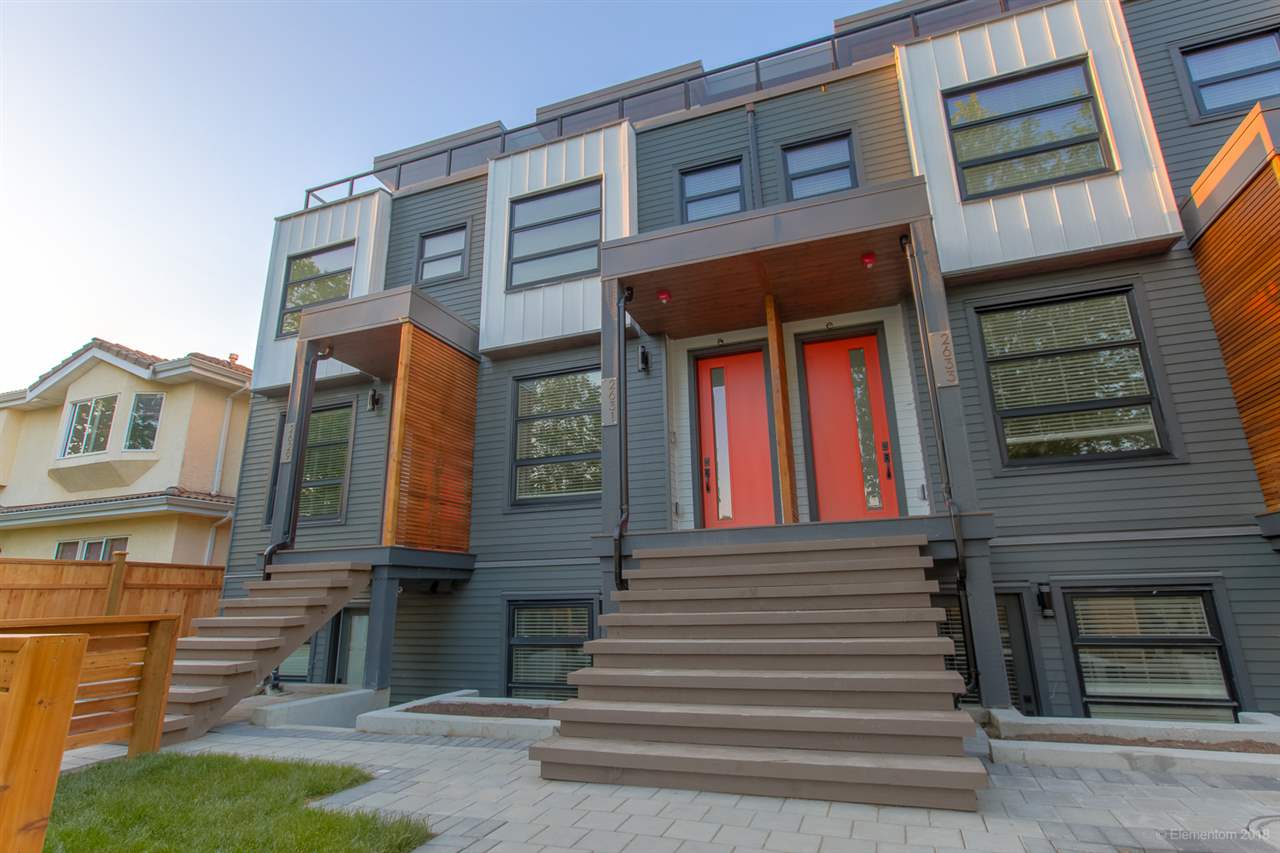 U.S. business magnate Donald Trump and his family are in Vancouver to announce the details of an exclusive deal to build the city's first Trump Tower.

Trump, along with sons Donald and Eric, and daughter Ivanka, have licensed the Trump brand to Vancouver developers Holborn and TA Global.

The CBC learned of the relationship back in February, when it discovered the developers were rebranding their Arthur Erickson inspired, twisting tower with luxury condos as the city's first Trump tower. When the project was originally launched before the global economic meltdown, the 60-storey tower, which will twist 45 degrees as it rises, was to feature a high-end Ritz-Carlton hotel on the lower floors.

Another 123 luxury condos were planned for the upper floors, priced between $2.5 million and $10 million, with the penthouse priced at $28 million.

But when the recession hit in 2008 the luxury market collapsed. The project was halted and early buyers were refunded their money.

The project was restarted in April 2012, with 290 condo units aimed at a lower price point, at a location on the 1100-block of West Georgia Street.

Visuals and details of the project are expected to be revealed during a news conference later on Wednesday.