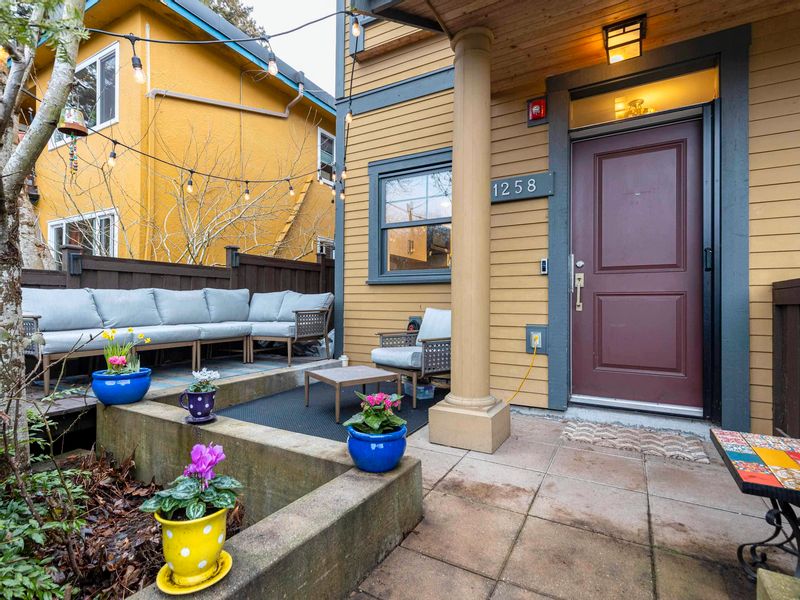 Located in the heart of the Commercial Drive is the award winning Jeffs Residence, a collection of rowhomes designed by renowned Ankeman Marchand Architects. 1258...
View details... 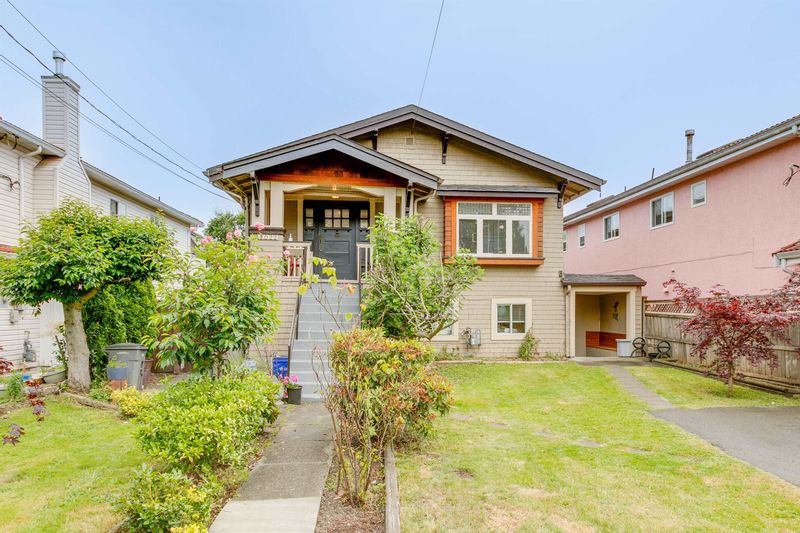 Interesting tech times (seems to be the case most weeks, right)

My first story today is about customer service in what I will call the "new reality" of social media.  I strongly believe that companies simply cannot run business the way they used to.  I think the days of the two guys sitting beside each other on a flight, one having paid $200 and one having paid $2000 are numbered.
The fact of the matter is that it is too easy for the public (hey that is our consumers!) to share information on facebook, twitter and the like for companies to have secretive pricing and policies.  The consumer now has more control over your brand than the company does.
Some examples of customer service in this new reality.
Hootsuite, a Vancouver company, monitors online for mentions of their name (perhaps they use Google Alerts ) - I was having an issue scheduling posts through Hootsuite, and posted on twitter whether or not anyone else was having the same issue.  Within minutes, @hootsuite_help was tweeting at me and had the problem resolved in minutes
In another example, I called my cell phone provider, Fido, to change my plan to one I had seen advertised in the newspaper.  I was told (they had to repeat it a few times as I found it hard to believe) that I was under a contract with them so they wouldn't give this better plan to me (we make more money off you and you can't cancel so why would we give that to you)  While technically correct, I looked on facebook and twitter and have seen nothing but negative comments about Fido in regards to this policy.  Whether or not they buckle and figure out this is not a good business move in a competitive market place, we do know there have been many examples of companies being forced to change policy as a result of social media pressure.  Fido will need to get this right or they will lose market share once contracts come up for renewal.
_____________
Yesterday I read an amazing stat.  Google now generates more revenue than all print media combined.  It isn't exactly an apples to apples stat as Google makes revenue worldwide and the print media they compare it to is just in the USA.  However, it is no doubt an indication that online advertising is growing.
Click here to read the story
______________
Another cool thing in tech.  This company, fastcustomer, has set up a website/app that sounds very cool.  They will dial a company number for you, navigate the "press 1 for..." menu and call you when someone is ready to talk to you, in person!  I haven't tried it (it is US based, not sure how many Canadian companies are on it) but man does it sound cool.
______________
I read a quote I can't readily find so I'll paraphase... "Technology won't replace real estate agents, but rather they will be replaced by agents who embrace technology"  Not sure I agree with the "replace" part (we still see a LOT of top producers using only low tech methods) I thought it was interesting
_____________

Be the best needle in the haystack

ORLANDO, Fla. -- Real estate brokers and agents who want more buyers and sellers to discover them on the Internet -- and to be impressed by what they find --  can start by putting themselves in the shoes of their would-be clients.

If your market is Atlanta, Google "best Realtors Atlanta" or "best places to live Atlanta." Are you in the results? Where?

Try Googling your own name or your brokerage's name, and see what comes up -- your website, or sites over which you have little or no control?

If you Google your name and "reviews," what are people saying about you?

This little exercise is one example of what Patrick Grandinetti, head of industry across the real estate vertical at Google, calls finding the "pulse" of online consumer behavior.

Once you've found the consumer pulse, he said, respond  -- either by creating content that will draw "organic" (unpaid) traffic from search engines, or by buying keywords and paying for a set amount of "clicks" (traffic to your website).