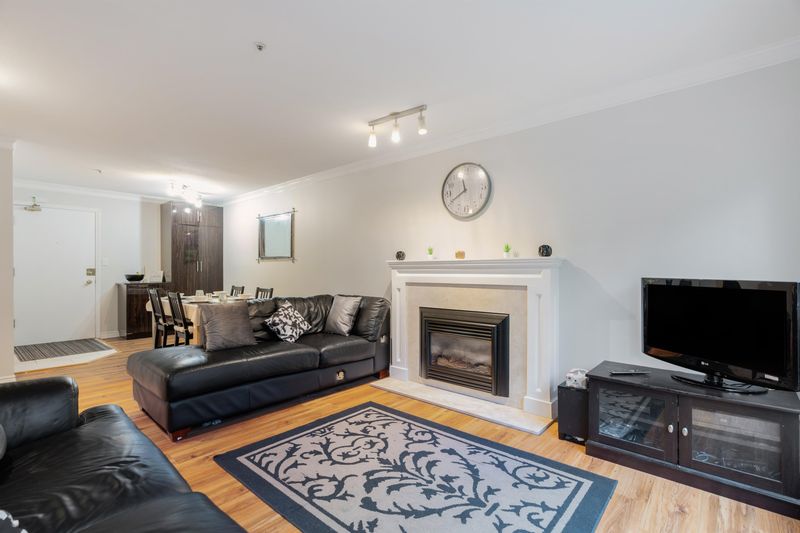 This stunning Brand new and centrally three-story home is located in the highly sought-after neighbourhood of Grandview - Woodland, family orientated with beautiful parks and...
View details...

Wow, what a week for Tech!  Yesterday it was announced that Facebook bought Instagram for 1 BILLION DOLLARS.

Instagram is less than 2 years old.  For those who do not know about or use Instagram, it is an app where you take, edit and share photos.
Contrast that to the New York Times, over 100 years old, hundreds of employees and valued somewhere about $950 Million.
We are living in interesting Times indeed.
What does this purchase tell us.... it says that Facebook thinks we are moving even more in to the social sharing space and that pictures are going to play a larger role than words.
A guess a picture is worth a thousand, er, a billion dollars!  Tech bubble or not, things are very interesting in the tech world right now.

Facebook's Instagram deal: Can one app be worth $1bn? 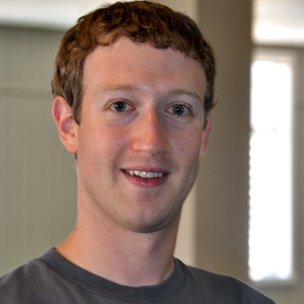 One billion US dollars is a tidy sum of money.

It would buy you some some 2,100 Rolls Royce Phantoms. Or 200 million mosquito nets to fight malaria. Or the whole of the New York Times company (with $50m change to spare). If you are Microsoft, it buys you some 800 AOL patents to fight the next patent war.

Yes, Instagram is very popular. The app's fancy "filters" give your photos a lovely vintage feeling, a bit like the faded Polaroids tucked away in the drawers of your parents' living room. They port mediocre photos into an alternate universe where they look kind of good; an online service allows users to share their pictures with friends.

The drawback, of course, is Instagram's business model. The company has no revenue to speak of. Maybe its business model was to be bought by another tech firm with too much money in the bank.

So is this the return of silly money to Silicon Valley? Is it a case of panic buying, with valuations pushed up in a bidding war with Google or another competitor?

Facebook is certainly not spending $1bn on an app.

Rather, it is buying three things: a potential rival with a rapidly growing user base; a weapon to fight other even bigger threats in the social networking space; and most importantly a better hook into the world of mobile computing.

Instagram's growth is impressive indeed. The app has some 30 million iPhone users. A week ago it launched on Google's Android operating system and chalked up five million downloads in just six days.

Cheap, you might say, given the fact that Facebook has a much-touted valuation of $100bn - or $118 per user (Facebook's listing on the Nasdaq stockmarket is imminent).

Well, at least Facebook has revenue and is making a nice profit.

Facebook's problem, though, is the fact that its days of rapid expansion are over, and that many see Facebook as something that's done on an old-style desktop computer.

This is where Instagram comes in. The app's strength - mobile devices - is Facebook's biggest weakness. The social network simply has not got the same traction on smartphones as it has on desktop computers. This is an Achilles heel. The number of phones with web access is already outnumbering computers, and sales of tablet computers could soon outpace those of traditional PCs.

Don't forget that pictures were at the heart of Facebook's success; the easy sharing of pictures made it stand out against early rivals. Today, the social network is the world's largest photo-sharing website.

Combine Instagram's mobile appeal with some careful Facebook integration (without annoying existing users too much), and Mark Zuckerberg could have made a very nifty move. It could be as clever as Google buying YouTube for $1.65bn in 2006, before it was totally obvious how important web video would become.

Facebook will have to tread carefully, though. Instagram users are a passionate bunch, and already they worry that their app will go the way of many other clever online services that were swallowed by tech giants like Google and Yahoo: quickly sidelined, forgotten and closed down.

Mark Zuckerberg promises to be different, and says he is "committed to building and growing Instagram independently".

Founder and chief executive Kevin Systrom has reportedly netted $400m; his co-founder Mike Krieger is about $100m richer - all for just under two years' worth of work.

Reports suggest that $100m will be shared out among the other 11 members of staff, some of whom joined the company just a few weeks ago.

And then there are the investors, a roll call of Silicon Valley greats (including Facebook's first chief technical officer).

Kudos, by the way, to the three venture capital firms that reportedly invested $50m in Instagram, valuing the company at just $500m. In less than a week they've doubled their money.

Did I hear anybody say "technology bubble"?

More on This Story