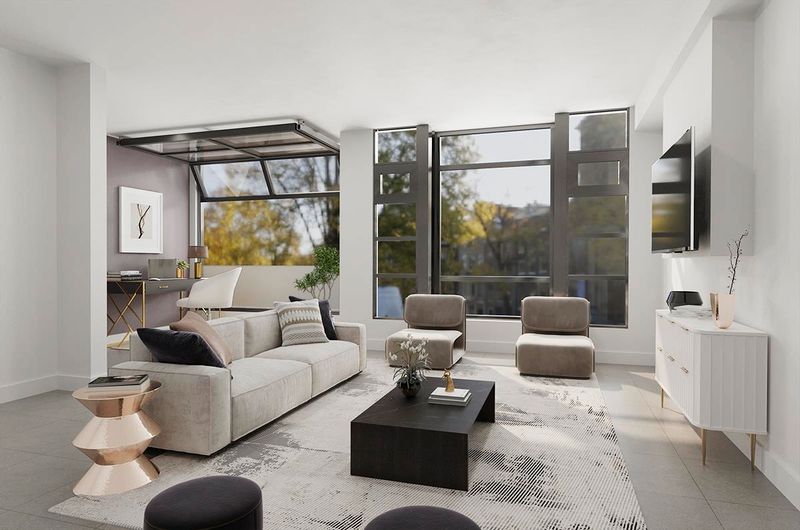 Boutique loft residences across from Emery Barnes Park with unobstructed views. Townline built with care and exclusive to home owners who can appreciate living in...
View details... 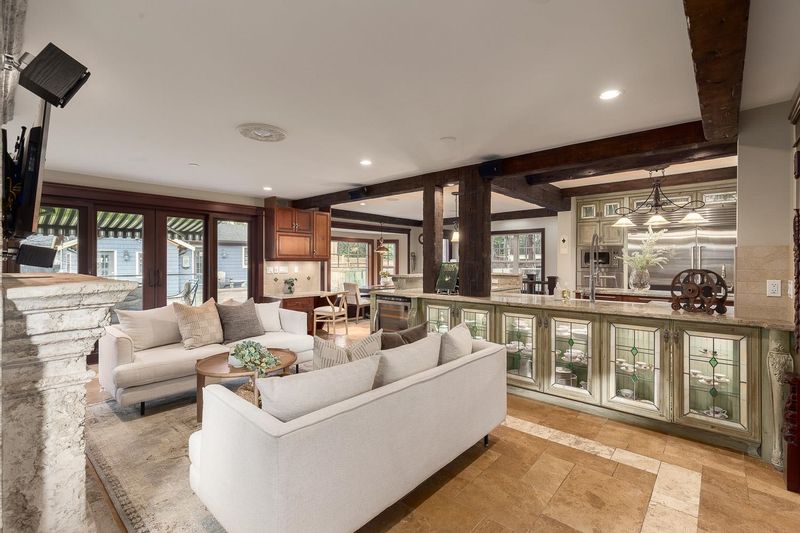 SPECTACULAR, Italian inspired home on a 70'x 153' lot in prestigious S/W Marine area! The house has been transformed over recent years with all mechanical...
View details...

Bob Rennie spoke about Vancouver's Olympic Village on Wednesday with The Vancouver Sun.

Some Olympic Village units are already being placed on the market by owners who have bought at the controversial project. Take a look at how much they are asking for.

See how much you are impacted by the HST, listed by marriage and income status, according to the StatCan report.

VANCOUVER - Condos in the Olympic village officially go on sale to the public Friday. But a test of the market this week stunned condo marketer Bob Rennie, who says he’s seeing strong demand for units in the troubled Southeast False Creek development.

In the past week, Rennie’s office gave a small number of people the chance to put offers on units in the Kayak and Bridge complexes as a way of testing whether the new prices to be unveiled today are right for the market.

The results surprised even the veteran condo salesman.

Rennie said the fact that more than a third of the people were willing to spend upwards of $1 million bodes well for city taxpayers, who are owed more than $700 million on the project.

“For the first time in the last two years, I can really breathe a sigh of relief,” he said.

Rennie is under a lot of pressure to get the pricing right. The village is in voluntary receivership, and Vancouver taxpayers are owed more than $740 million.

This is the third time units have gone on sale; the last was in May, months before the city pressured the developer, Millennium Developments, to assign the project into receivership last fall.

The new sale involves offering 230 of the remaining 474 units at deep discounts from their original prices.

The Bridge and Kayak complexes at opposite ends of the village represent about $200 million in market value, according to the court-appointed receiver, Ernst & Young.

Rennie, who is in charge of marketing the project, said the remaining 244 units, including the 60 units in the two iconic Arthur Eriksen-designed Canada House towers on the waterfront, could go on sale next year if sales for the Bridge and Kayak go well.

For the past week, Rennie and his sales associates have been trying to create a buzz around the release of the units. Between Saturday and Wednesday, more than 400 people toured display suites, a number Rennie says is encouraging.

Two hours after Rennie unveils the new pricing structure at a news conference, he’s hosting a briefing for more than 1,000 real estate agents, who will be told they can start writing contracts as of Friday.

Rennie said Wednesday that, although prices have come down on average about 30 per cent, he’s not conducting a fire sale.

Ernst & Young said, of the remaining 244 units to be sold, 127 along the back row of the complex will be rented out temporarily to help fill out the village population. The rest, including those priced at more than $1 million — again mostly in the vacant Canada House towers — are neither for sale nor for rent at present.